An epidemic of dead marine animals killed by mysterious disease washed up on a beach in Mexico, with scientists bewildered and tourists warned to stay away

By John Hutchinson for MailOnline

Experts were baffled after dozens of dead animals washed up on beaches popular with tourists in Mexico.

And visitors are warned to stay away from the sands, which stretch nearly 42 km along Mexico’s west coast, until the cause of death can be determined.

Twenty-one dolphins, 11 turtles and two sea lions were found stranded on shore or floating in shallow water near Sinaloa. 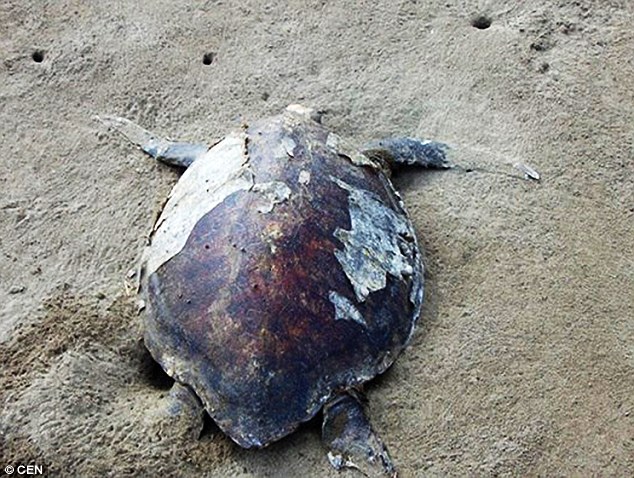 11 turtles were also discovered, with experts still not knowing how they died.

Concerned environmentalists have called for a full investigation to try to establish the causes of the tragedy.

None of the sea creatures appeared to be marked or cut in any way, so it was possible to rule out that they were caught in fishing nets or run over by a cruise liner.

Mexico’s Federal Environmental Protection Agency (FEPA) is currently investigating whether pollution is the cause of the deaths. They have also activated a safety protocol and tourists have been warned not to use the beaches while the water is being tested. 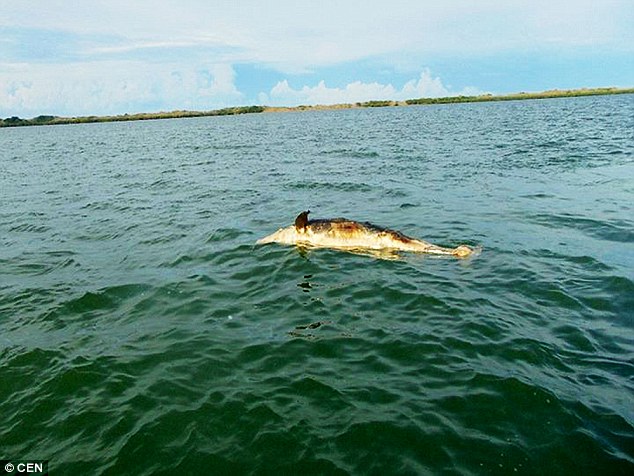 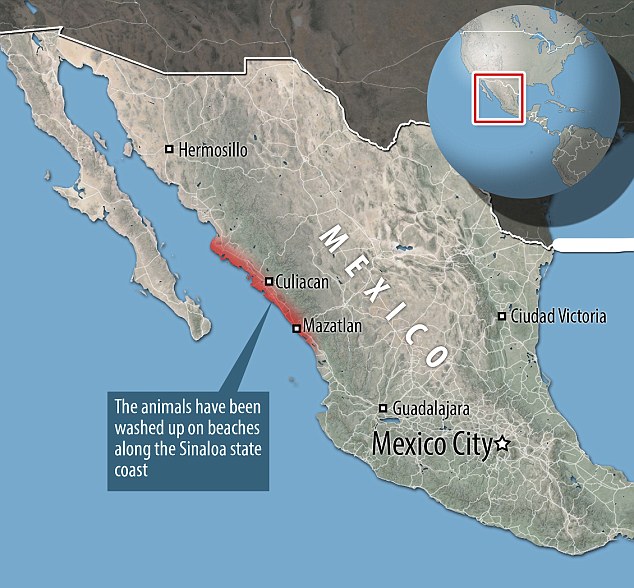 “We will also perform an autopsy and collect tissue and organ samples for laboratory studies.”

However, he added that by now marine biologists are bewildered by the cause of these mysterious deaths.

It should take several weeks for the results to be published. 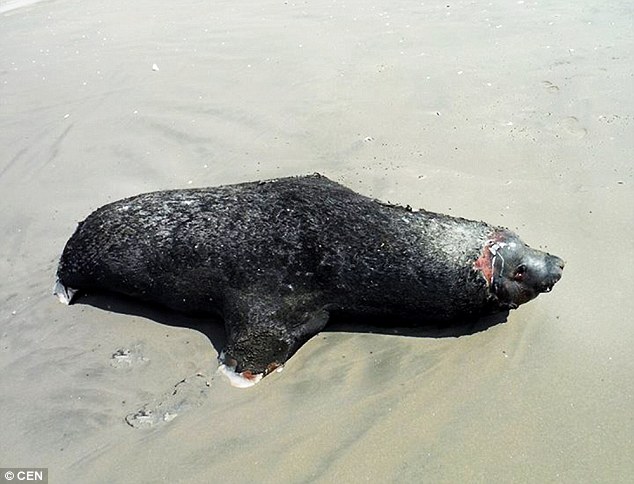 Following the discovery of the dead animals, which also included a sea lion, bathers were warned against using the affected beaches